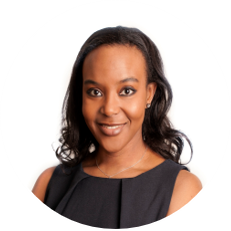 Multi-award-winning solicitor, business leader and diversity campaigner Funke Abimbola MBE has been ranked by the Financial Times in the top 15 minority ethnic leaders across the UK, US, Ireland and Canada. She outlines her vision for unbiased business.

Research has shown that using gendered language in job adverts can deter women from applying for certain roles. Using more feminine language such as ‘nurturing’, ‘sensitive’ and ‘supportive’, while avoiding masculine language like ‘self-confident’, ‘decisive’ and ‘analytical’ has been proven to encourage more female applicants as does using the phrase ‘We welcome applications from women and candidates from minority ethnic groups’.

Blind CV methods that remove gender identifiers are another useful tool, as is focusing on core competencies rather than proven experience in finalising the shortlist. Once the shortlist has been drawn up, CVs should be ‘unblinded’ to check that there is a 50/50 gender split at shortlist stage.

Face to face interviews need to be conducted by as broad a range of interviewers as possible. The focus should be on ‘culture add’ and not ‘culture fit’ to encourage more diversity generally. Having decided to make an offer, discussing salary expectation rather than current salary is very important to avoid the recruitment process simply compounding any existing unequal pay situations.

Two further elements are essential to recruiting diverse talent and stepping away from recruitment becoming a box-ticking exercise in terms of diversity. Hiring companies must only use recruitment agencies that are genuinely committed to improving diversity and have a diverse range of registered candidates to prove this commitment.

The other important element is that there should be a set, agreed recruitment process, which is clearly communicated to candidates. Too many organisations have developed bad recruitment practices, adding random and unnecessary steps to the recruitment process. This not only frustrates candidates but reflects poorly on those organisations. Further, requesting that a candidate attends additional meetings could disproportionately impact female candidates with additional carer or other responsibilities. If a company cannot make a decision whether or not to hire a candidate after three meetings with key decision-makers, this indicates a culture of procrastination in decision-making and an organisation to be avoided altogether!

Engaging men as gender advocates is key to opening up routes to development, using UN Women’s He for She ethos. Male gender advocates are powerful and have potential to drive more impactful change than women alone.

Increasing the visibility of women is also very relevant given that women have a tendency to be self-deprecating and reluctant to self-promote.

The other important issue to address making it clear that, when making promotion decisions based on merit, merit is based on objective performance indicators and tangible deliverables. Without this guidance, merit is very much in the eyes of the beholder, leading to biased decision-making.

Flexible working policies exist in most organisations, but driving cultural change in this area comes from having high profile, visible flexible working role models. Once again, male role models are even more impactful in driving this change and the more senior those men are, the better. It is important to move away from the stereotype that flexible working is targeted at women with carer responsibilities.

In addition to this, all forms of flexibile working should be embraced (including days working from home, late starts and early finishes) while maximising the use of technology to drive a flexible working culture.

An inclusive business culture is one where staff from a broad range of backgrounds genuinely feel that they belong within the business environment. The creation of staff networks (sponsored and supported by visible, senior leaders) can drive better understanding of those who are different to you, an important step in creating an environment in which staff are engaged and have a strong sense of belonging.

Another key part of creating an inclusive culture is not only recognising our own biases but devising tools to help us overcome them. One of the best and most simple tools is Kristen Pressner’s 'Flip It To Test It', which reveals our own biases in a profound way, empowering us to avoid making biased decisions. 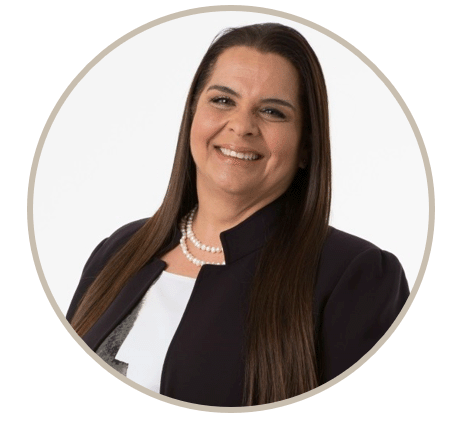 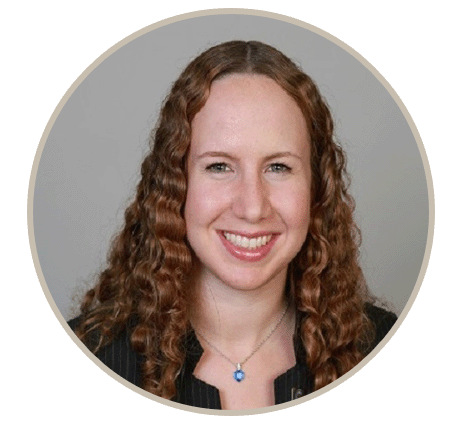 Women in business champion Q&A with Nicole Bradley Nicole Bradley, national managing partner - tax at Grant Thornton Australia, speaks openly about her personal journey to leadership, and the hurdles she had to overcome. Read full article 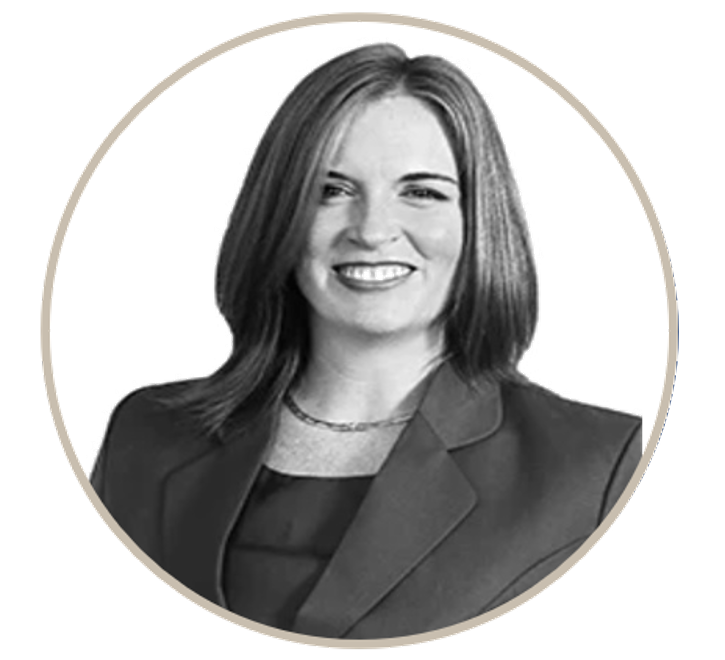 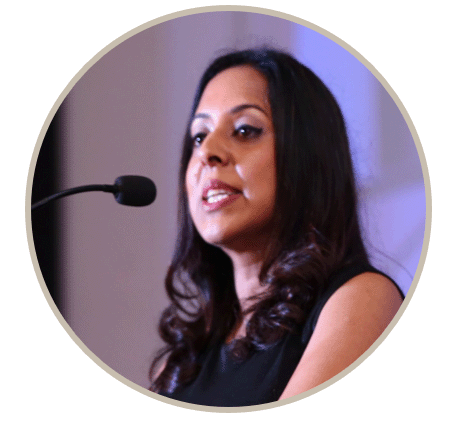 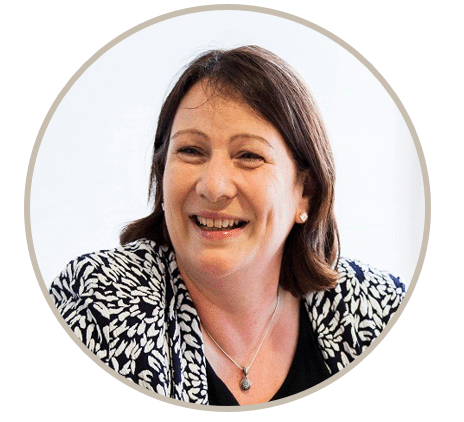 Women in business champions Q&A with Isabel Perea Isabel Perea Gaviria, partner, Grant Thornton Spain says that understanding the value of the whole and of embracing difference in a team will help companies win the war for talent. Read full article

Women in business champions Q&A with Miriam González Durántez Miriam González Durántez, counsel at law firm Cohen & Gresser, is the founder of Inspiring Girls International, a global organisation which pairs girls with female mentors. She explains why mentors can make the difference between success and failure. Read full article 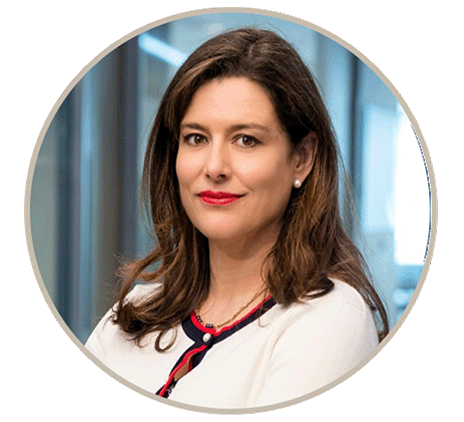 Women in business champions Q&A with Leticia Hervert Leticia Hervert, president of the Mexican Institute of Public Accountants, answers our questions on what diversity looks like in the professional body. Read full article 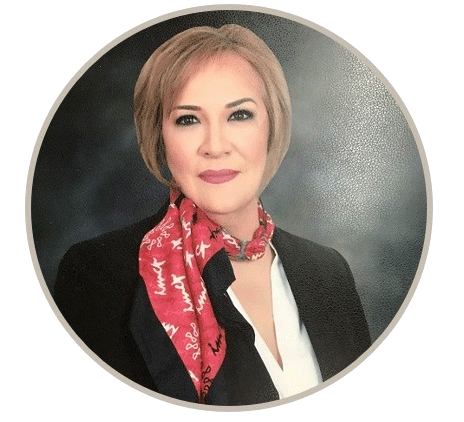 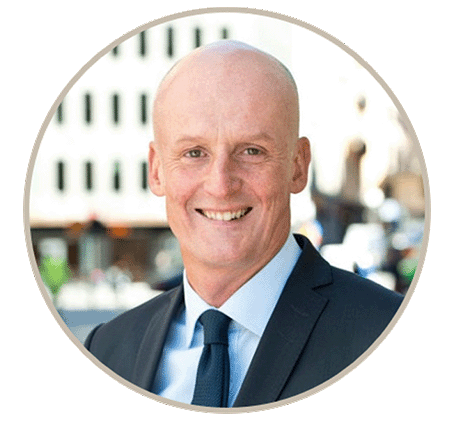 Women in business champions Q&A with Kim Schmidt Kim Schmidt, co-lead of Grant Thornton International's Women in business reporting, outlines why culture change and number crunching are at the heart of achieving gender parity in any organisation. Read full article 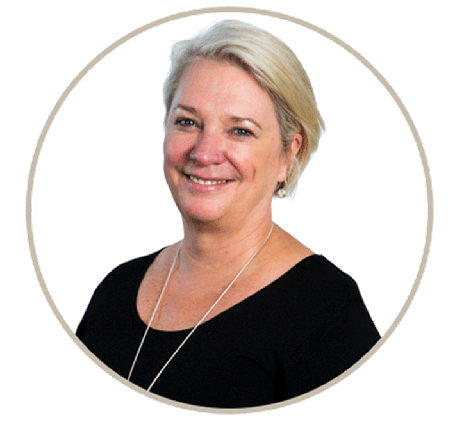 Women in business champions Q&A with Josh Graff Read the latest from Grant Thornton International's Women in business report. Josh Graff, LinkedIn UK country manager, believes that everyone should be invited to the board table, and given the chance to prove they belong, without bias or hindrance. Read full article 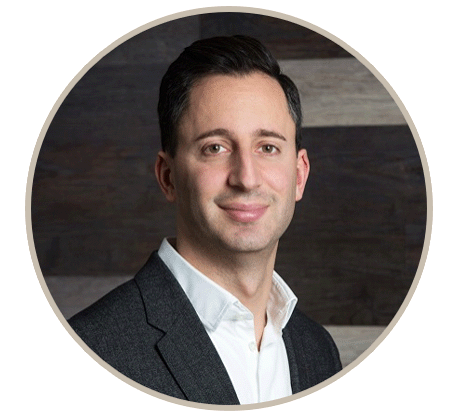 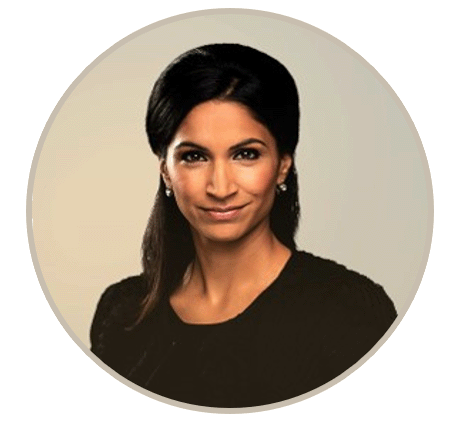 Women in business champions Q&A with Catherine Dahl Cathering Dahl, CEO and co-founder of accounting software provider Beanworks, argues the business case for gender diversity – and says those who don’t recognise it will be left behind. Read full article 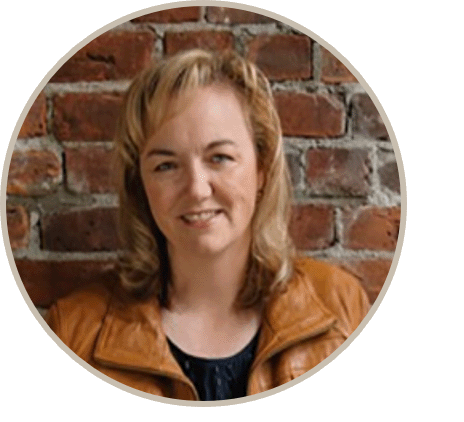 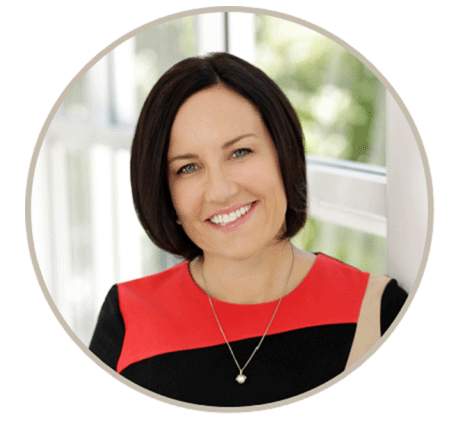 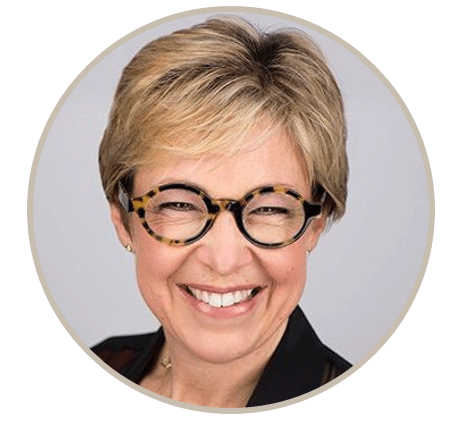 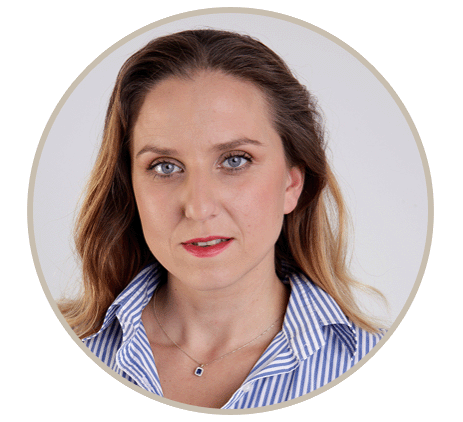